Difference between revisions of "Motherlode"

From MWP Wiki
Jump to navigation Jump to search

Motherlode is a yet unreleased mod that aims to expand the game's progression, making it take longer, but at the same time feel more engaging and fun. It is separated into modules that add to several different aspects of Minecraft. 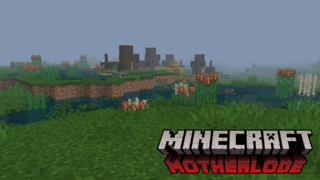 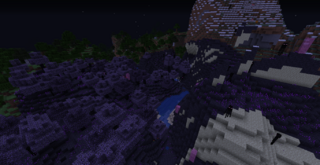 Retrieved from "https://modwiki.miraheze.org/w/index.php?title=Motherlode&oldid=410"
Categories:
Cookies help us deliver our services. By using our services, you agree to our use of cookies.